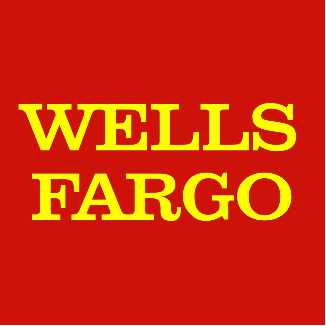 Near-field communication (NFC) has many practical applications in several industries - from healthcare to retail - and now Wells Fargo is employing the technology in its ATMs.

Spurred by the discovery of gold, Wells Fargo was founded way back in 1852 by Henry Wells and William Fargo, opening its first office in San Francisco, California, in July of the same year, and initially provided banking, express, and mail delivery services to merchants and miners. By 1918, the firm had expanded its express services considerably, and had a network of 10,000 offices nationwide. However, during World War I, the federal government placed all of the nation's express companies under government control as a wartime measure, leaving Wells Fargo with just one bank back in San Francisco where it all began. It was during the 20th Century that Wells Fargo became the bank that it's known today. By merging with other recognized banks, such as American Trust Company, Crocker Bank, First Interstate and Norwest, Wells Fargo has risen to become the nation's third largest bank.

NFC technology has become increasingly popular in recent years. It is used by many companies, such as those which operate in the healthcare and retail industries, to monitor stock. Small tags inserted in product packaging - similar to the security implant which activates shoplifting alarms - give off a signal which can be detected by a companion device to give an instantaneous and accurate read-out of available stock levels. The technology is particularly valuable to healthcare organizations as it reduces the chances of running out of key life-saving equipment. 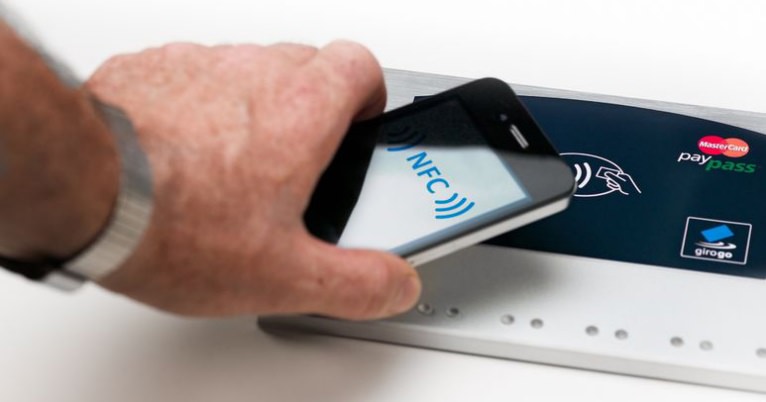 However, a more everyday application of NFC technology is in the finance industry. It's NFC which allows facilities such as contactless debit and credit cards, and services such as Apple Pay and Android Pay to empower consumers to pay for products without inserting a card or entering a PIN.

Early in 2017, Wells Fargo launched a service which allowed its customers to generate a one-use code which could be used, along with their PIN, to allow card-free withdrawal of cash. The feature is ideal for people who have lost or forgotten their card and need access to their cash in a hurry - such as to get a taxi home to pick up their card.

However, now Wells Fargo is looking to use NFC to empower its customers to use their smartphones to operate ATMs, using the same contactless technology presently employed by retailers.

"Our customers are increasingly using their smartphones in many areas of their financial lives, from tracking account balances to buying food at the grocery store," said Jim Smith, Head of Wells Fargo Virtual Channels, the company's digital services arm. "By enabling mobile wallet users to access NFC-enabled ATMs, this is another example of how we can provide the services they need and be there for our customers wherever they are - at the ATM, branch, or online."

The new contactless technology allows customers to operate the ATM with their Apple Pay, Android Pay, Samsung Pay, or the bank's proprietary Wells Fargo Wallet. Once the phone has been read by the NFC sensor on the ATM, customers then enter their debit or EasyPay PIN as a second level of authentication to access the machine's services.

The PIN entry may sound like an extra barrier which isn't present when using these services to pay for products in-store, but it is an important one. Because the ATM NFC service allows direct access to cash, fraudulent activity would be more difficult to address once the metaphorical horse has bolted.

"Wells Fargo continues to tap into the latest technology to make banking easier and more secure," said Smith. "This launch of NFC-enabled ATMs is another example of the financial industry implementing cutting-edge solutions to help make banking safer and more convenient for consumers."

Applying near-field communication technology to their ATMs is a great way for Wells Fargo to build on the success of their cardless solution and make the service even more convenient for customers. Contactless financial services are set to be even more popular as the technology improves, so any banks which can leverage the technology in an innovative fashion early on will be able to get an early step ahead.

"Our NFC-enabled ATMs give customers a seamless new way to conveniently and securely make ATM transactions with their smartphones. We believe that shows how the power of mobile enhances the customer experience at our ATMs and our branches."

Near-field technology and its application to the world of finance is set to be a hot topic at Future Branches 2018 this December in Austin, Texas.